The song featured in the teaser video is called Less.

The album, limited to 200 vinyl records, is being released May 26, 2015 in North America by Endemik Music and in Europe by Luana Records. The vinyl includes a download code for the full release.

Layers of Silence, the new instrumental release from Montreal’s Scott Da Ros (Triune Gods/Deadly Stare) is a beautifully kinetic tour-de-force. As drums rumble and crash in daring acrobatic syncopations, sounds are drawn from the four corners of the world to drive them ever forward. There is a perpetual sense of movement, an infectious anticipation, like a supersonic jet with a plush interior, soaring across the landscape with Da Ros at the helm. There is no in-flight movie, only a wild beat-driven soundtrack that soaks up the flavours of everywhere it has been. Once it has travelled around the world and gathered its passengers, it angles toward space, rocketing to the stars.

The album, limited to 200 vinyl records, is being released May 26, 2015 in North America by Endemik Music and in Europe by Luana Records. The vinyl includes a download code for the full release.

THANK YOU AND ENJOY!

Finally! The instrumentals from Héliodrome‘s debut album, La Lumiere Ordinaire du Jour, are now available to stream of download through our Bandcamp page! All songs are beautifully crafted on the MPC by y.p.l.

The bandcamp page is now updated with ALL of our releases plus a few bonus songs have been included in a few releases.

Take a look around and check out our past. We will continue to try and bring new music into the world this year and the years to follow. We appreciate the support of new and old friends.

“The End of Light By Heat” is a powerful monument to the enduring strength of this union, capturing an expansive sound only hinted at on prior albums, and more representative of the scale and sheer volume of their live show. “Black Cloud” sets the tone with its chanted statement of purpose, and “Send Resend” uses repetitive bass and drums to paint a cloudless night sky as a backdrop for soaring guitar and vocals. “Long Days” is a convincing adaptation of a song by Canadian post punk standard bearers Nomeansno, while “Clock” and “Mum and Dad” both ascend from simple verses to epic conclusions.

Equally dark and uplifting, the seven songs on “The End of Light By Heat” play as an expertly crafted narrative that transcends genres and expectations, making it clear that INSTRUMENTS follow no path but their own.

Take a listen, download the album or grab the CD:
www.instrumentslab.com
www.endshoppe.com

Album artwork was created by Hiro Kurata www.shiloku.com who also did the artwork for their debut album.

The shoppe has 20% off everything – it begins December 25th and at 12:00 AM and ends December 31st at 11:59 PM. Only items that are not included in the sale are inside the SPECIALS tab.

Thanks and hope you can find something tasty! 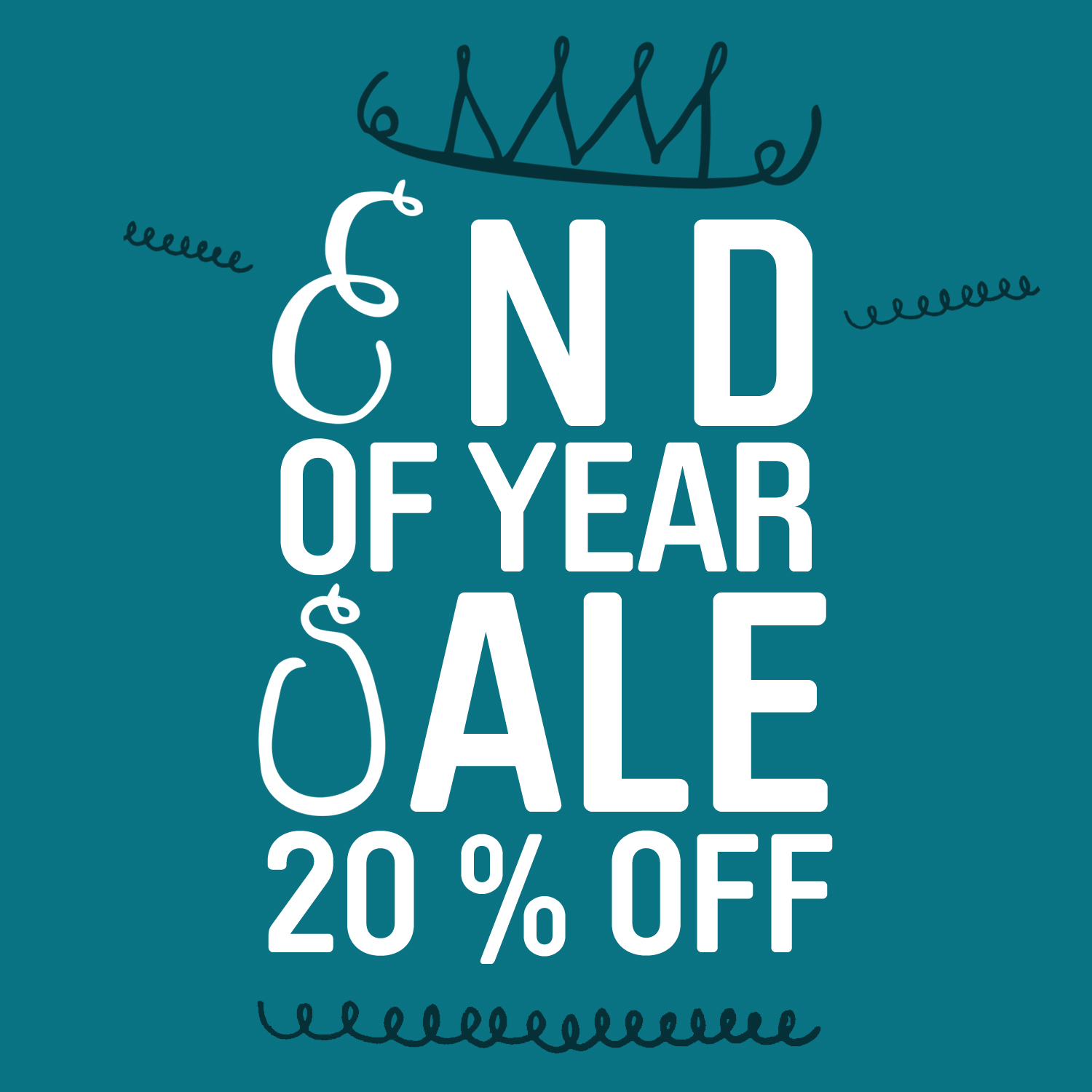 Download Hermitofthewoods – Land of the Lotus Eaters (Instrumentals) through the End Shoppe! Or below through bandcamp!

Hermitofthewoods released his third album titled Land Of The Lotus Eaters earlier this year in May. For this album, he approached it much differently from the his previous works and due to this process he was able to release the original sketches from Lotus Eaters, as a free download. Read what he has to say about it below and then grab the DL!

“In 2010, not long after the release of Love’s Dark Season, I started thinking about a new project. Rather than focusing on sample-based hip hop, I wanted to plug in all my instruments, load up all of my software, and see what happened. What came out of it was a pile of tracks – musical ideas, really – that I wasn’t sure what to do with. Enter Scott Da Ros. We’d worked together previously on a few small things and had a shared interest in working together on something bigger. When I mentioned that I’d been working on something, we arrived at the idea that he could mix/remix/deconstruct/rebuilt from the foundations I’d already laid down. Two years later, we were sitting on a project called Land of the Lotus Eaters. This new collection, Protogenesis, is actually an old collection: the original Lotus Eater demo recordings and musical sketches. Some are radically different from how they would end up, some are quite similar. As Scott and I moved through the process of making the record, these original ideas evolved, grew new parts, got shinier, got grittier… In some cases the final versions were nothing like the original ideas. All in all, Lotus Eaters is a project that I’m quite proud of. Intensely collaborative and far removed from my usual process in a way that was both challenging and rewarding. These recordings were the beginning of it all, and deserve to be shared as a companion piece to the album itself.”

Download Hermitofthewoods – Protogenesis through the End Shoppe for FREE! Or below through bandcamp!

Today, June 10th, is the release day for soso’s newest creation along side Maki Not for Nothing.

The album is available on blue translucent vinyl! You can also pick up the album as a digital download. Order the format you prefer at the EndShoppe

Thanks again to those who have placed their pre-orders and all future orders!

“This is a record about trying to figure shit out. It’s not pretentious, but it is edging rap lyrics into somewhat unfamiliar territory. It is contemplative. There is yearning. There is vulnerability and frustration. What is the distance between resignation and surrender? (If I ever knew you, I don’t know you now)”

Stream the whole album through bandcamp